The Jamaica Urban Transit Company, JUTC, is to enhance security across its operations following two incidents resulting in the deaths of an employee and a taxi operator. The Company hopes to have a phased roll-out of buses from its Spanish Town and Portmore depots on Wednesday morning.

Managing Director of the JUTC, Paul Abrahams, said the staff at the Rockfort depot are tense and fearful. “One can understand their unwillingness to go out, given that the driver who was killed was from this depot. We will be providing counselling support in addition to staff bus protection in the hope that this situation will quickly come to a resolution. Consequently, we anticipate that Portmore and Spanish Town drivers will show up for the resumption of service,” Mr. Abrahams said.

In addition, some 40 police officers along with private security guards have been deployed to strategic locations to provide static duty. These include but are not limited to – the Half Way Tree Transport Centre, North Odean Avenue, Down Town, Papine to Half Way Tree, Chancery Street and North and South Parades.

Corporate Communications Manager Cecil Thoms said “there is still a palpable fear amongst drivers and we continue to assuage fears so that they will show up tomorrow.” We will continue to do all we can to resume full service to our commuters.

Meanwhile, the Half-Way-Tree Transport Centre is expected to be reopened tomorrow after it was closed due to a bomb scare. 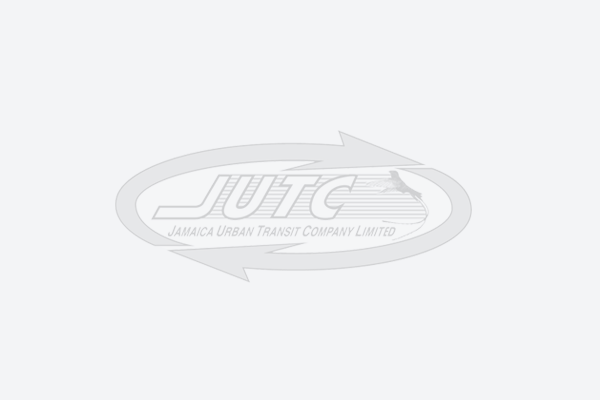 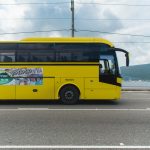 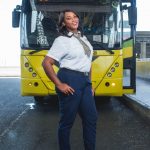 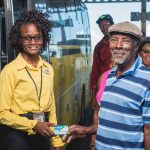 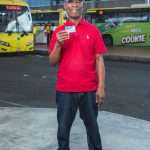 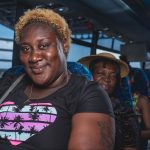 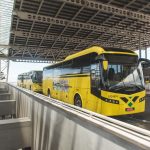